A Wind of Change on the Montreal Music Scene

The inauguration of Le Studio TD happens just as a new initiative is launched to significantly support artists: Série Libre presented by TD. Over the next few months, this three-part project will give several artists free access to Le Studio TD to record a video about their life, a concert to get closer to their fans, as well as a professional recording of a song. This exceptional framework will contribute to kick-starting the music career of these young artists, exposing their work to more people. 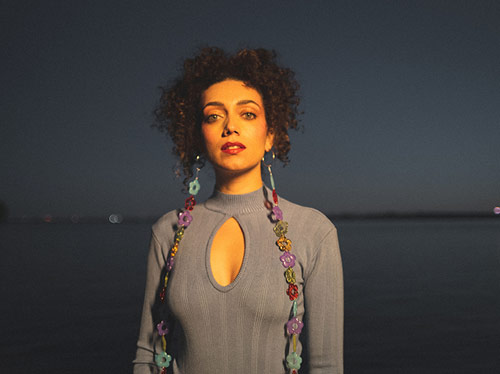 The 2022 lineup of Série Libre presented by TD will be announced soon.